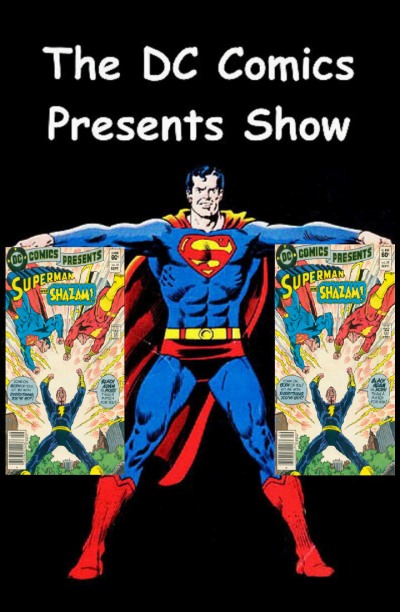 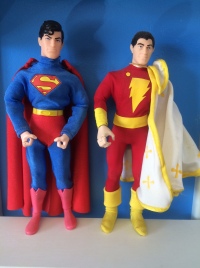 This time out, we’ll be getting into DC Comics Presents #49. We are now in the post-“Whatever Happened To?!” era.  This episode begins with some Listener Feedback. (I also continue to grovel for I-Tunes Reviews/Ratings)  Next, I will be re-presenting a Spotlight for Superman’s Guest, Captain Marvel.  (I add a little bit more information from the original Spotlight)  Then, I will get into our issue number 49.  Finally, we will take a trip to the Comic Spinner Rack. 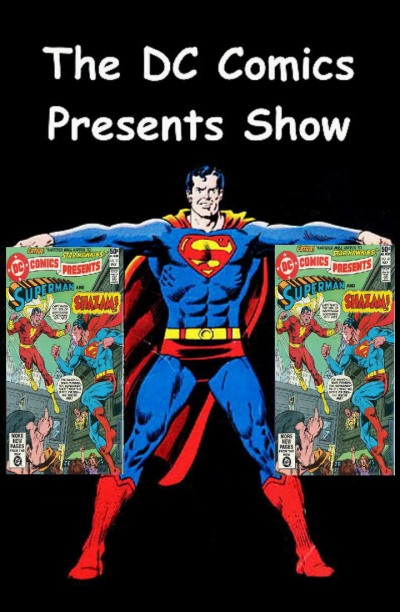 The Superman Revenge Squad attempts to lure the Man of Steel into an other-dimensional trap with a Clark Kent android.

This time out, we’ll be getting into DC Comics Presents #33. We’ll start this episode with some Listener Feedback and then go straight to the “Russell’s Comic Brag” segment.  I will be presenting another “extra long” Spotlight for Superman’s Guest, Shazam! Our “Whatever Happened To..?” changes to “Whatever Will Happen To..?” for this one episode. There, we will delve into the character Star Hawkins where I will have a Spotlight Extra on him as well as the story itself.  SORRY..I had to create another Hostess Ad. And finally, we will take a trip to the Comic Spinner Rack.