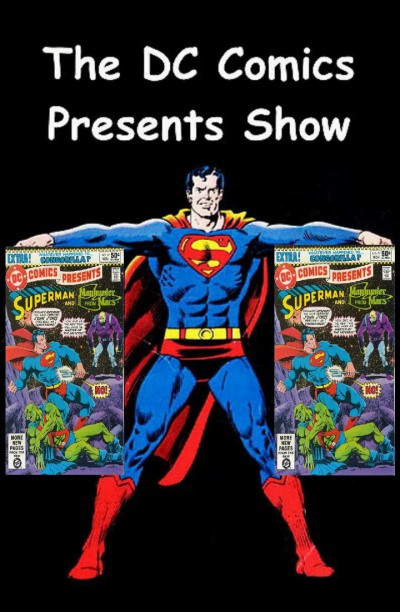 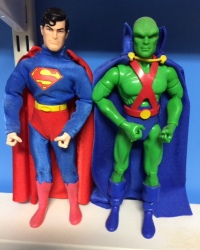 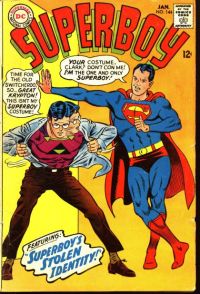 After preventing an armored car heist, Superboy discovers his uniform is replaced with another one! When he goes home, Ma and Pa claim another boy is their son and Superboy. Then when he goes to the attic, Jor-EL and Lara attack him. Can Superboy figure out what’s going on and convince everyone that he’s the real Superboy?

This time out, we’ll be getting into DC Comics Presents #27. I have one email to read as well as a Comic Brag to talk about.  I will be presenting the Spotlight for Superman’s Guest, J’onn J’onnz The Martian Manhunter. Our “Whatever Happened To..?” segment will delve into Congorilla (Congo Bill) where I will have a Spotlight Extra as well as the story itself. Finally, we will take a trip to the Comic Spinner Rack. 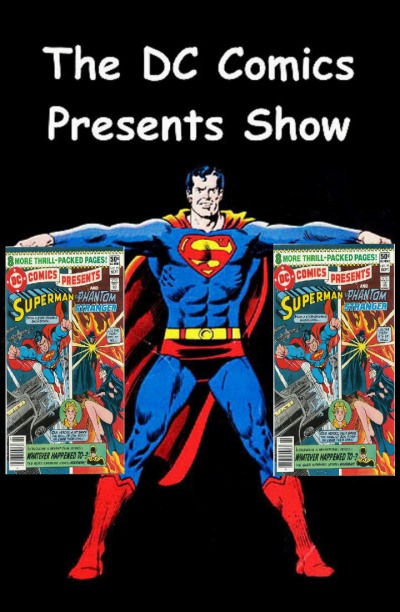 This episode we will delve into DC Comics Presents #25. I will be doing a Spotlight on Superman‘s Guest Star, The Phantom Stranger.  Beginning with this issue, we will be having an 8-Page backup in each issue called “Whatever Happened To..?”  So I will be doing a synopsis on that as well as a Spotlight Extra. This time out, we will be talking about Hourman.  Plus, we will go to the Comic Spinner Rack to see what other comics were on sale.