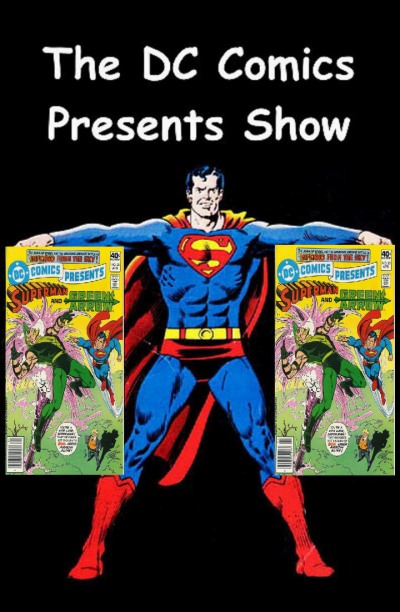 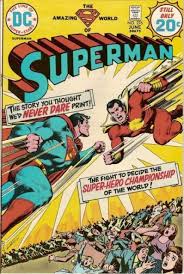 Captain Thunder, a super-hero with powers equivalent to Superman’s, is thrown from his Earth into Earth-One by his enemies. The conditions of Earth-One cause Captain Thunder to become a villain, and Superman has to battle him.

This episode we delve into DC Comics Presents #20. I will be bringing another installment of “Russell’s Comic Brag“. I will be doing a Spotlight on Superman’s Guest Star, Green Arrow. Plus, we will go to the Comic Spinner Rack to see what other comics were on sale.

This site uses Akismet to reduce spam. Learn how your comment data is processed.