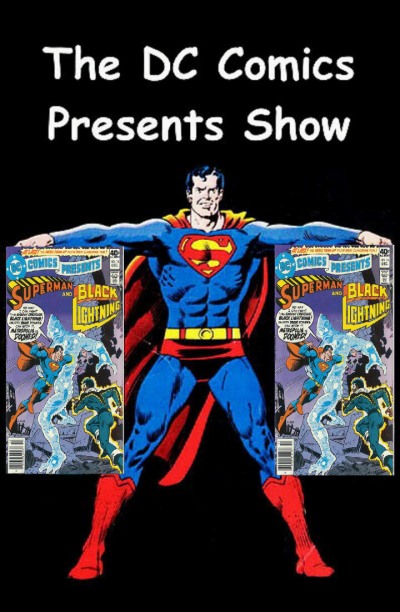 “Origins Of Marvel Comics” [1974] by Stan Lee
Marvel presents the origins and histories of its’ most famous creations; included are The Fantastic Four, The Incredible Hulk, The Amazing Spider-Man, The Mighty Thor, Doctor Strange.

This episode we delve into DC Comics Presents #16. First we delve into some listener feedback.  We will be starting a new feature called “Russell’s Comic Brag“.  I will be doing a Spotlight on Superman’s Guest Star, Black Lightning.  Plus, we will go to the Comic Spinner Rack to see what other comics were on sale. Hope you enjoy!!

This site uses Akismet to reduce spam. Learn how your comment data is processed.